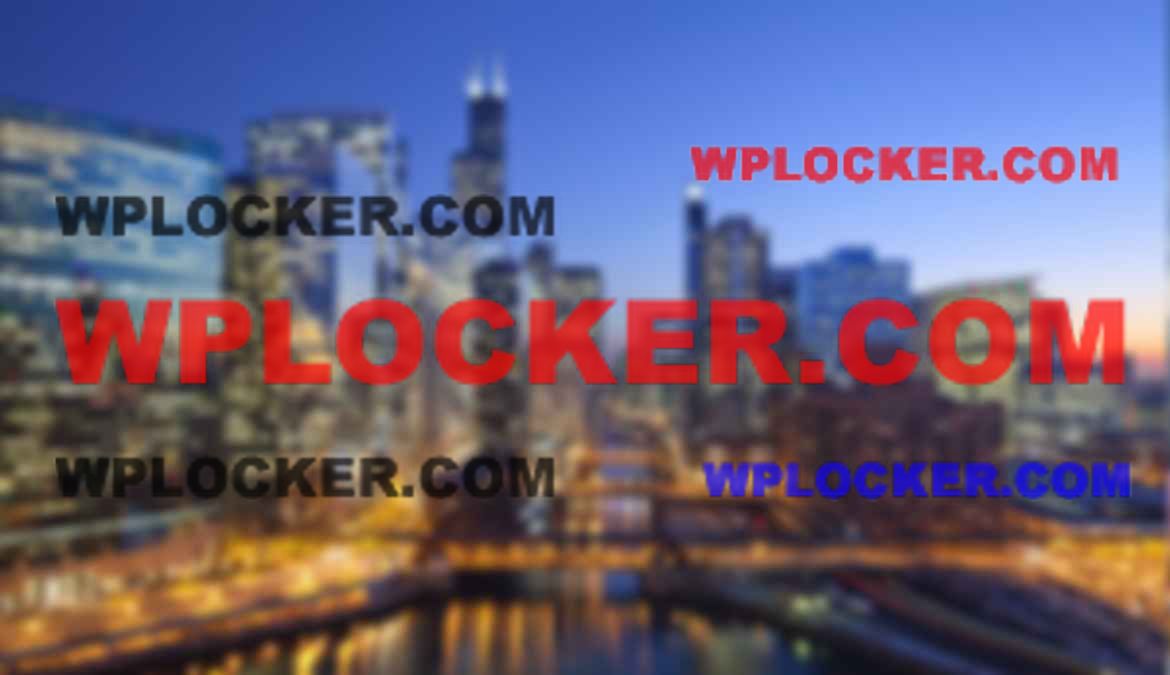 Activists often say, “Every day is World AIDS Day for me.” This may be the case for TB/HIV Care too, but World AIDS Day does provide us with an opportunity to focus on and scale up HIV counselling and testing (HCT) service delivery. This year TB/HIV Care participated in 44 events (in both a hosting and supporting capacity) in the four provinces in which we operate (Western Cape, Eastern Cape, KwaZulu-­‐Natal and Northern Cape). At these events, 8 119 people accessed HIV/TB/sexually-­‐transmitted infections (STIs) behaviour change interventions, 4217 were provided with HIV counselling and testing (HCT) (44 of whom tested positive for HIV), and 4196 with TB screening1. Over 69 065 condoms were distributed.

Partnerships
TB/HIV Care has always worked in partnership with other organisations and structures of government. World AIDS Day this year was no exception and saw the organisation develop and foster new relationships with municipalities, city officials and organisations. The Health Festival in Samora Machel, Cape Town saw a total of13 other organisations support TB/HIV Care in providing a holistic wellness experience for the community – enabling access to vital health services, and health and social information. Organisations present included Childline/Lifeline, The Heart and Stroke Foundation, Rape Crisis, Treatment Action Campaign, Sonke Gender Justice, SAHEP, Mosaic, The Parent Centre as well as both the Weltevreden Valley and Inzame –Zabantu clinics. The Department of Social Development and Department of Sport and Recreation also provided services. On top of this, various relationships were built with corporations through donations, including Capitec, Illovo, Parmalat, Conde Nast, Golden Harvest, and Aquelle. This allowed us to pack 1000 ‘goodie bags’ for attendees. The trend in relationship building extended to other parts of Cape Town, in the form of the Grassroots soccer tournament TB/HIV Care supported on the same weekend. TB/HIV Care has been working with Grassroots for two years, a fruitful relationship which has yielded media exposure for TB/HIV Care. Activity in Mthatha included the Mthatha team working with municipalities in various areas to provide HCT services, and with the Department of Social Development, SAPS and Home Affairs for one particular event. Pietermaritzburg partnered with with I Teach, Community Media Trust, municipalities, CCG, Department of Health and USAID. TB/HIV Care participated in the Nelson Mandela Bay district World AIDS Day in Port Elizabeth, along with the District AIDS Council, the District Department of Health, Khahlamba Project, SASSA, the Department of Social Development, the Department of Public works, and the Department of Home Affairs.

Youth
Girls aged 15-­‐24 are one of the groups at highest risk of HIV infection. As such youth is one of our programme focuses. Many of our World AIDS Day events targeted the 15 – 24 age bracket and youth in general. The event in Malmesbury combined MMC and HCT, focusing on youth. 14 MMCs were done at the event. At the Grassroots event, out of the total 172 that tested, 81 were in the 14 – 25 group, 64 of these female. This focus on youth is set to continue due to the partnership TB/HIV Care teams have with Grassroots Soccer. The Health Festival in Samora Machel had a large youth contingent attending. Entertainment was provided by Come and Play (Department of Sport and Recreation), LoveLife, Future Champs (boxing demonstrations), and DJs. Events at the Appelsbosch Hall in Pietermaritzburg included donations of clothes to orphans and vulnerable children and attendance was high from primary and high school learners who performed songs and poetry. In Pietermaritzburg, 1 225 people aged 15-­‐24 accessed TB/STI/HIV behaviour change interventions and 125 of this group accessed HCT.

TB/HIV Care has joined a working group, headed by Sonke Gender Justice, aimed at lobbying the Ministry of Women to design, fund and implement a plan to combat gender-based violence, similar to the plan that has been devised to respond to the HIV and TB epidemics; the National Strategic Plan for HIV, STIs and TB.

The group is calling for co-ordinated, concrete actions to be taken against gender-based violence rather than the ‘lip-service’ paid to the issue during the 16 days of activism campaign.

But what does gender-based violence have to do with HIV? Gender-based violence has been identified as a driver of the HIV epidemic by South Africa’s National Strategic Plan for HIV, Sexually Transmitted Infections (STIs) and TB 2012-2016. Studies published by the Medical Research Council (MRC) suggest that women with violent or controlling partners are at greater risk of HIV infection. The MRC’s Rachel Jewkes has found that 12% of HIV cases among women were associated with more than one case of violence from an intimate partner. Another Tanzanian study found that HIV-positive women (18–29 years) were ten times more likely than HIV-negative women of a similar age to report partner violence.

TB/HIV Care supported a collective action by the working group on Wednesday, the 10th December. In Johannesburg a petition was handed to Minister of Women’s Affairs, Susan Shabangu, calling on her to take action. At the same time in Cape Town, groups gathered at bridges with banners and posters asking people to hoot their support and participate in a letter-writing campaign to the Minister expressing their ideas for the proposed national strategic plan. 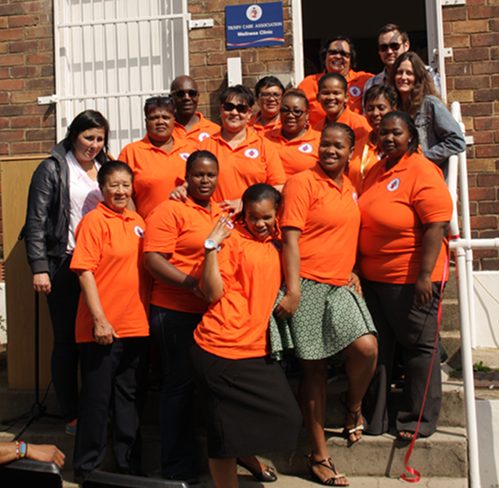 On the 3rd September, TB/HIV Care launched a fixed site wellness centre with a different focus. This wellness centre in Observatory, Cape Town, will concentrate on providing health care services to ‘key populations’; people who are ‘key’ to the response to the HIV and TB epidemics. This includes sex workers, people who inject drugs, men who have sex with men, and transgendered people.

Key populations often face high levels of discrimination, even at health centres, and therefore may have challenges accessing care. Catherine Williams, a professional nurse counsellor at TB/HIV Care Association explains why mainstream health facilities may not be the first choice for key populations, “Most people are not comfortable because they either get judged by health workers as immoral or, in the case of injecting drug users, there’s often a great deal of fear that health workers will report their illegal drug use to law enforcement and get them into trouble.”

The new wellness centre in Observatory will provide HIV counselling and testing, screening for TB and sexually transmitted infections (STIs), syndromic management of STIs, viral check-ups, and pap smears, among other services. It is believed key populations are more likely to access services at the wellness centre because it is a ‘judgement-free space’. TB/HIV Care’s outreach teams are also actively building connections within key population communities to help establish trust within these ‘hidden’ communities.

No Tweets available. Login as Admin to see more details.