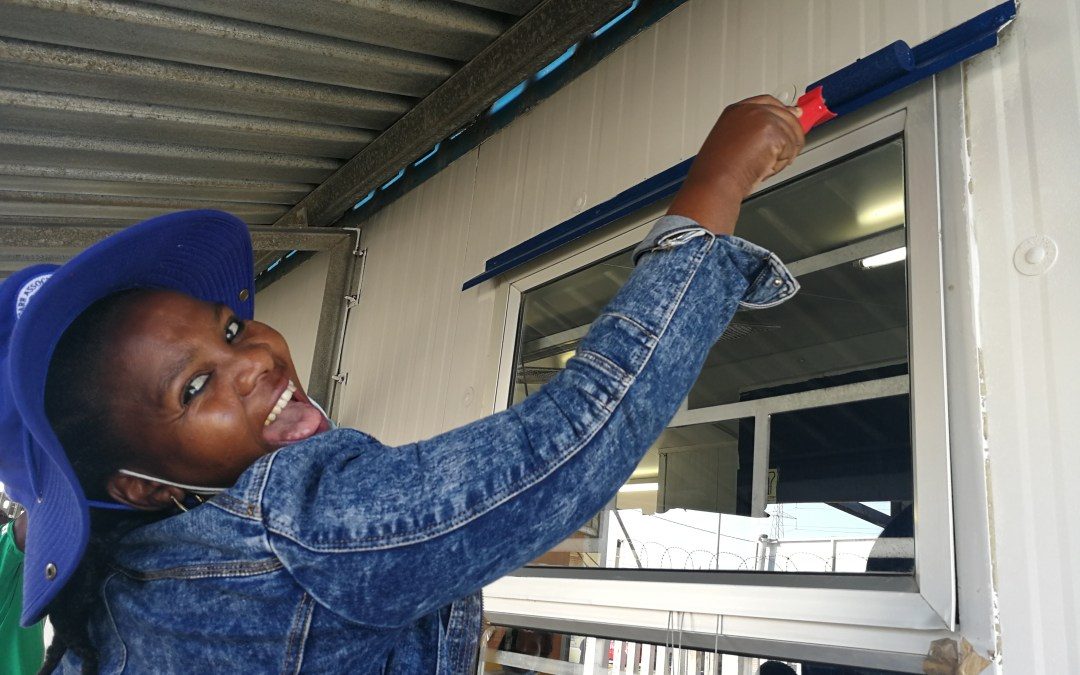 This will also help community health workers (CHWs) and social workers who need to trace, and visit, clients at home.

In addition to ‘painting numbers’, a team from TB HIV Care assisted in a mini  re-furb of the Khayelitsha Youth Hub (a youth-friendly clinic) in Site B. This included painting the exterior and interiors walls of the clinic (and a fabulous mural).

“We had a fun-filled day interacting with the people of Khayelitsha, and giving our day to the theme and vision of Nelson Mandela. The selfless efforts of the team were evident in the smiles that came with each activity. It is safe to say that the long walk will continue within the hearts of our team and the community.”

Bongani George (General Worker) felt that the efforts of the day made such an impact and should continue beyond Mandela Day:

“The people out there need our support.  We need to do activities like this more regularly so that the communities can get to know us and what we are all about.”

TB HIV Care teams around the country also got in on the action. Nelson Mandela Centenary Celebrations were held at Umvezo in the KSD Municipality. Distinguished guests were present, including President Cyril Ramaphosa, the Eastern Cape Premier and former presidents of South Africa.

TB HIV Care was represented by three KSD teams, who provided HTS and health education on the day.

Thanks so much to all involved. It was a fantastic day. 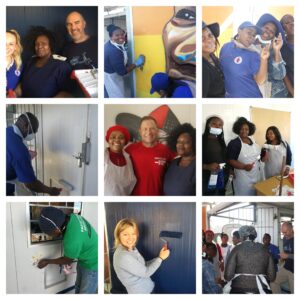 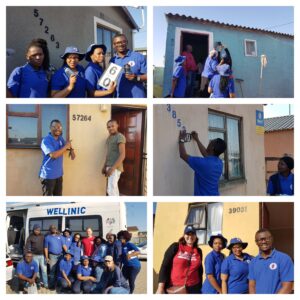