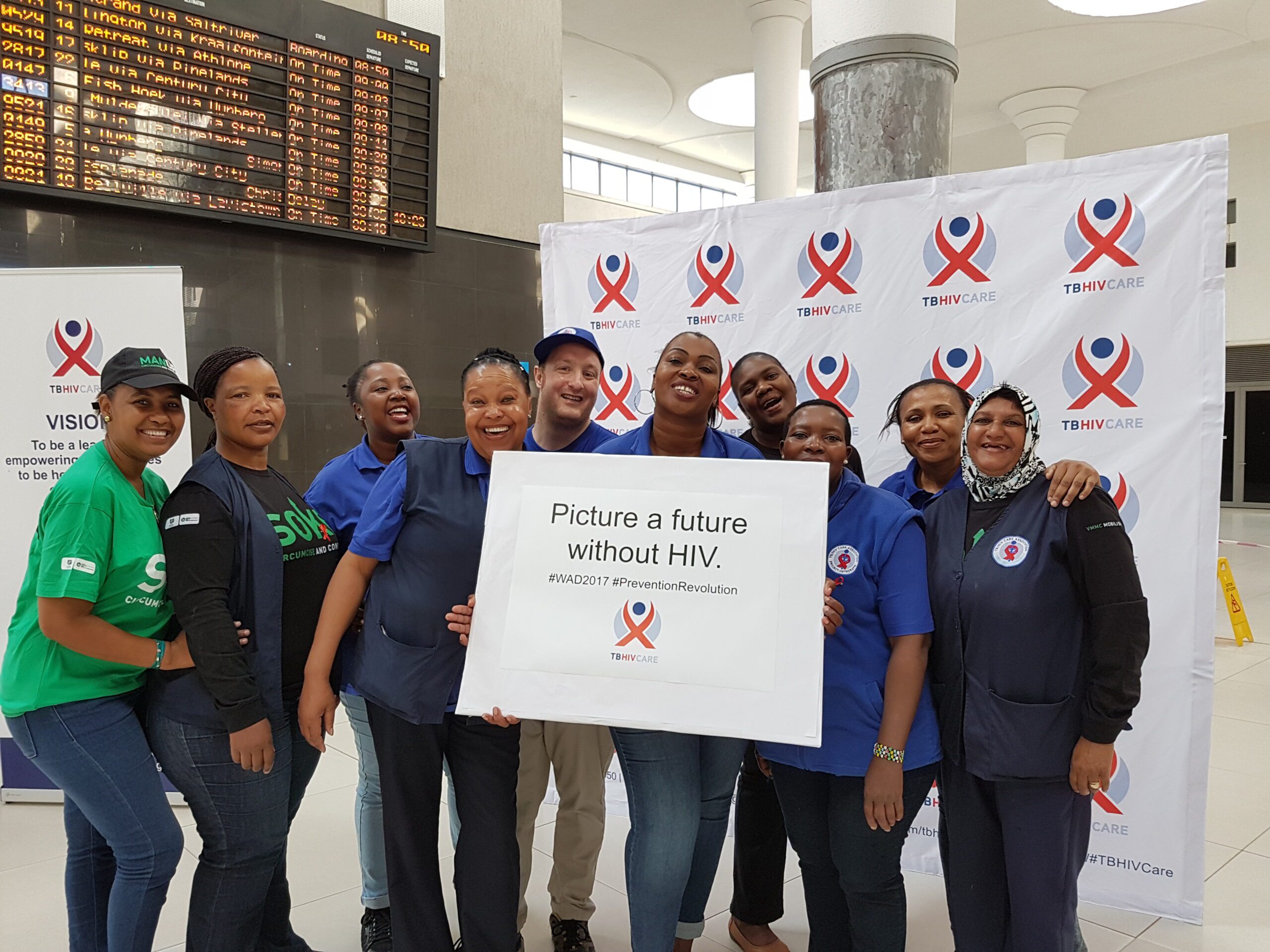 World AIDS Day is marked on 1 December every year. It is an important day on our calendar. A day to shine the spotlight on HIV, re-ignite important conversations, share how it affects us all and (particularly for this year’s campaign) focus on how we can prevent the spread of HIV.

The South African National AIDS Council’s (SANAC) theme for World AIDS Day 2017 was ‘I have the right to know, prevention is my responsibility’. It focused on an individual’s responsibility in the fight against HIV, including the importance of knowing one’s status, practicing safe sex and adhering to treatment.

The slogan of South Africa’s World AIDS Day campaign was both simple and impactful: Let our actions count!

The focus this year was on prevention and so our events encouraged people to know their status (in order to protect themselves and others), promoted voluntary medical male circumcision as well as educating people on correct and consistent condom use. Thousands of condoms were distributed.

Our teams took to the streets, transport hubs, sports events, workplaces and stadiums in order to spread the word – often collaborating with the Department of Health, civil society organisations and other NGOs.

Here are a selection of images from the week: