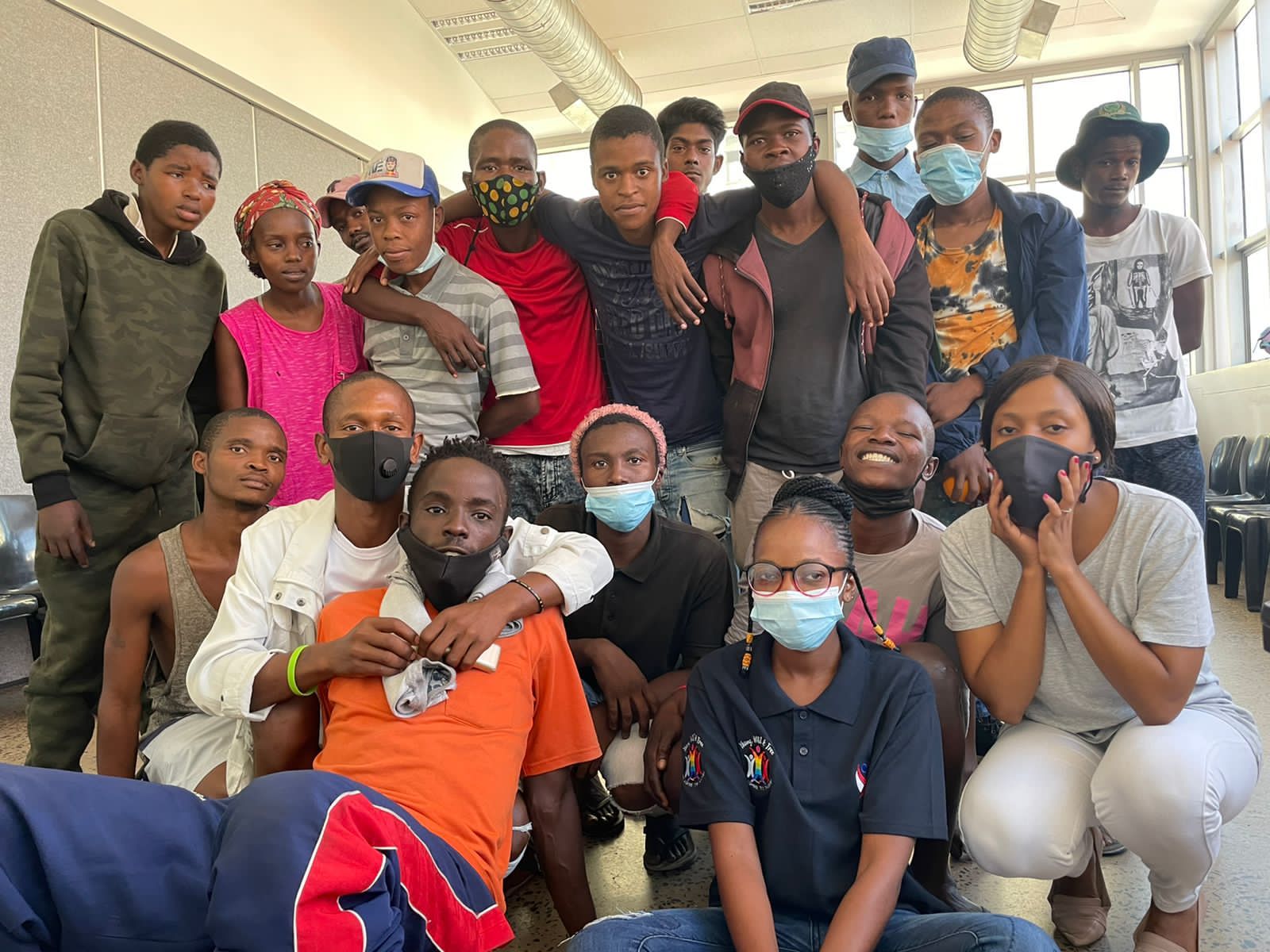 The Young, Wild and Free Programme (YWFP) is a pilot project which began in March 2020 as a research study which was conducted among young key populations. The purpose of the study was to determine the gaps that young key populations have in terms of sexual reproductive health and harm reduction services. In the subsequent months, the same pilot research studies were initiated in South Africa, Kenya, Russia, and Vietnam for LGBTQI youth, sex workers, and drug users between the ages of 16-24.
A community-based participatory research (CBPR) study found YKPs felt discriminated against in healthcare facilities when seeking access to services. The YWFP identified the need to conduct key populations sensitisation workshops among health care workers in an effort to reduce the stigma and discrimination experienced by young key populations.
A total of 25 awareness campaigns and 18 sensitisation trainings were conducted by the team in the eThekwini district. The programme provided ‘youth friendly’ stickers for facilities to display to show that the facility had received sensitisation and that youth-related issues and harm reduction services had been integrated within these facilities. Additionally, psychosocial support was also provided to 65 clients on an ongoing bases during the implementation phase.
YWFP has made a significant impact on young homeless and home-based substance users, their parents/guardians, health care workers, and the general public.

TB HIV Care · 2 days ago
@TBHIVCare
Our TB Programme took part in this year's SA TB Conference by delivering a speech on: 'Using geographic information systems to map TB hotspots to improve case-finding' and presenting one of the posters accepted at the conference.

TB HIV Care · 4 days ago
@TBHIVCare
An huge price to pay: Counting the costs of obesity' This interesting article looks at the various ways obesity has an effect on the strength of the economy. Read here for more: https://t.co/A4jxREY1Jb

TB HIV Care · 5 days ago
@TBHIVCare
The Chris Hani district held an appreciation day for New Rest Clinic for being the best performing facility among all the DSD facilities in the district. The THC team pulled together their own funds to buy the cake and drinks. Awesome work team!

TB HIV Care · 6 days ago
@TBHIVCare
Teenage pregnancies are growing at a rapid rate. This article looks at the various strategies to reduce the rate and prevent pregnancies amongst young adults. Read more here: https://t.co/KwoIhvKvSD