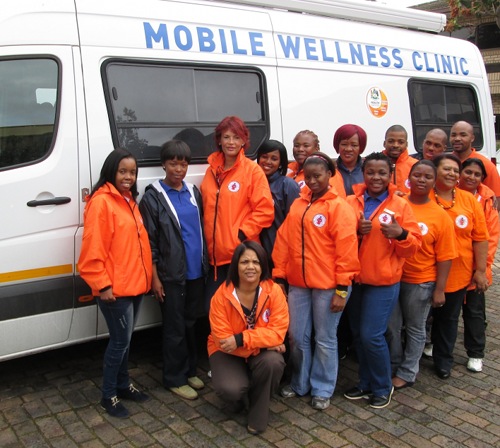 This is in combination with a variety of other HIV prevention methods and wellness services on offer to sex workers through TB/HIV Care’s teams, which include condom distribution, sexually-transmitted infection screening and treatment, HIV counselling and testing, post-exposure prophylaxis, contraceptives and initiation onto antiretroviral treatment for those who are HIV positive.

According to a statement released by the National Department of Health, ‘an estimated 20% of the 350,000 people annually infected with HIV in South Africa are connected with sex work.’

Truvada, the drug used for PrEP, was approved for use as a method of HIV prevention by the South African Medicines Control Council in November 2015, and has been proven to reduce the risk of contracting HIV by up to 99% if taken as prescribed.

By offering PrEP to sex workers, a group at high-risk of infection, it is hoped that HIV transmission can be reduced within this group and beyond it.

For those not in eThekwini, PrEP can be obtained privately or through the following sites: