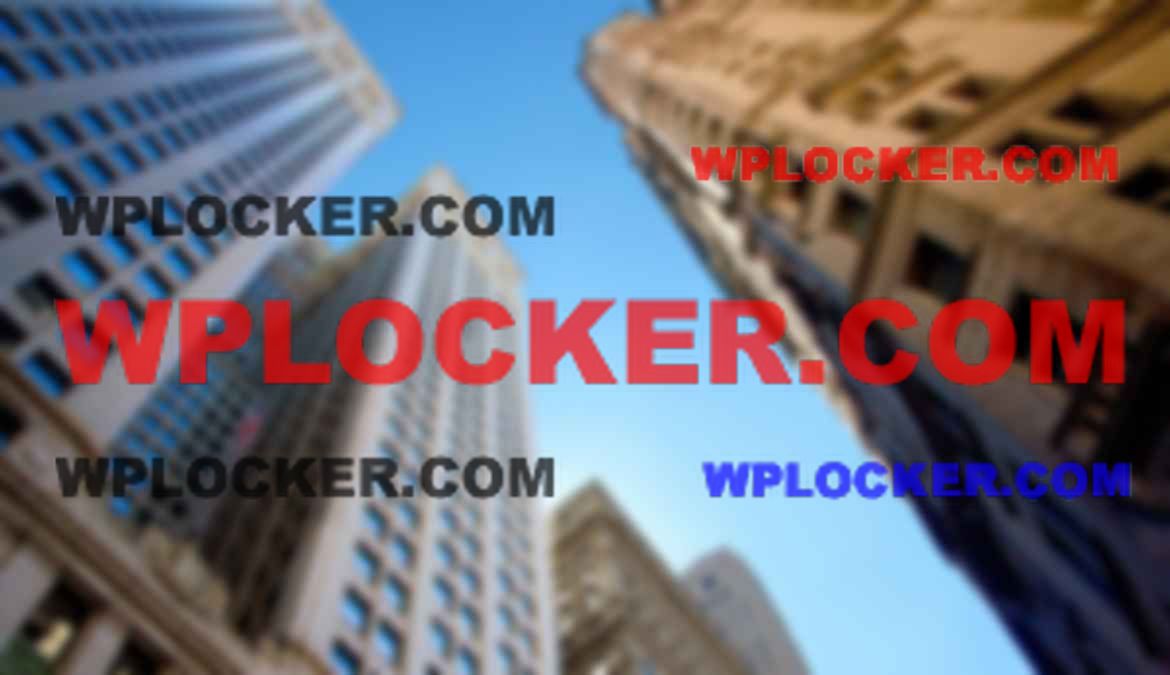 Due to the lack of housing many people have been living in horrendous and sometimes extremely dangerous conditions. Backyard dwellers are found in most communities, where families live in Zinc or Wendy Houses. They are often forced to pay huge amounts for rent each month to the house owner.

This family have been living in her sister’s backyard for the past 5 years. She went to the City of Cape Town’s Housing Department some years ago and due to the long waiting list, did not put her name down. They were promised homes in the Newfields but nothing materialized.

The family survives on a disability grant and her husband is unemployed. He helps by selling socks and small items. They have 5 children. The mom has just completed her second time round of TB medication and at present her baby is also being treated. Her brother who lived in the main household died of TB in 2006.

Unless the City of Cape Town Housing Department and our Government seriously looks into the shortage of houses, overcrowding and the lack of ventilation, these major problems could lead to many people being infected with Tuberculosis, especially the very young and the frail.

DISCLAIMER: The views expressed in this story are those of the author and are not necessarily representative of, and should not be attributed to, TB/HIV Care Association.